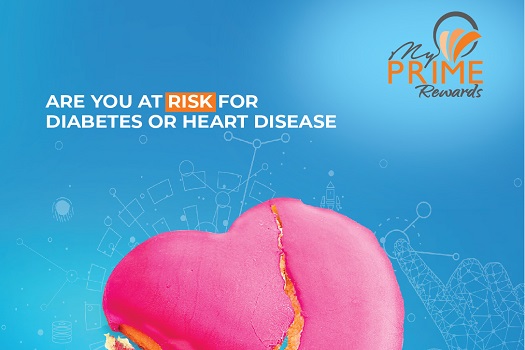 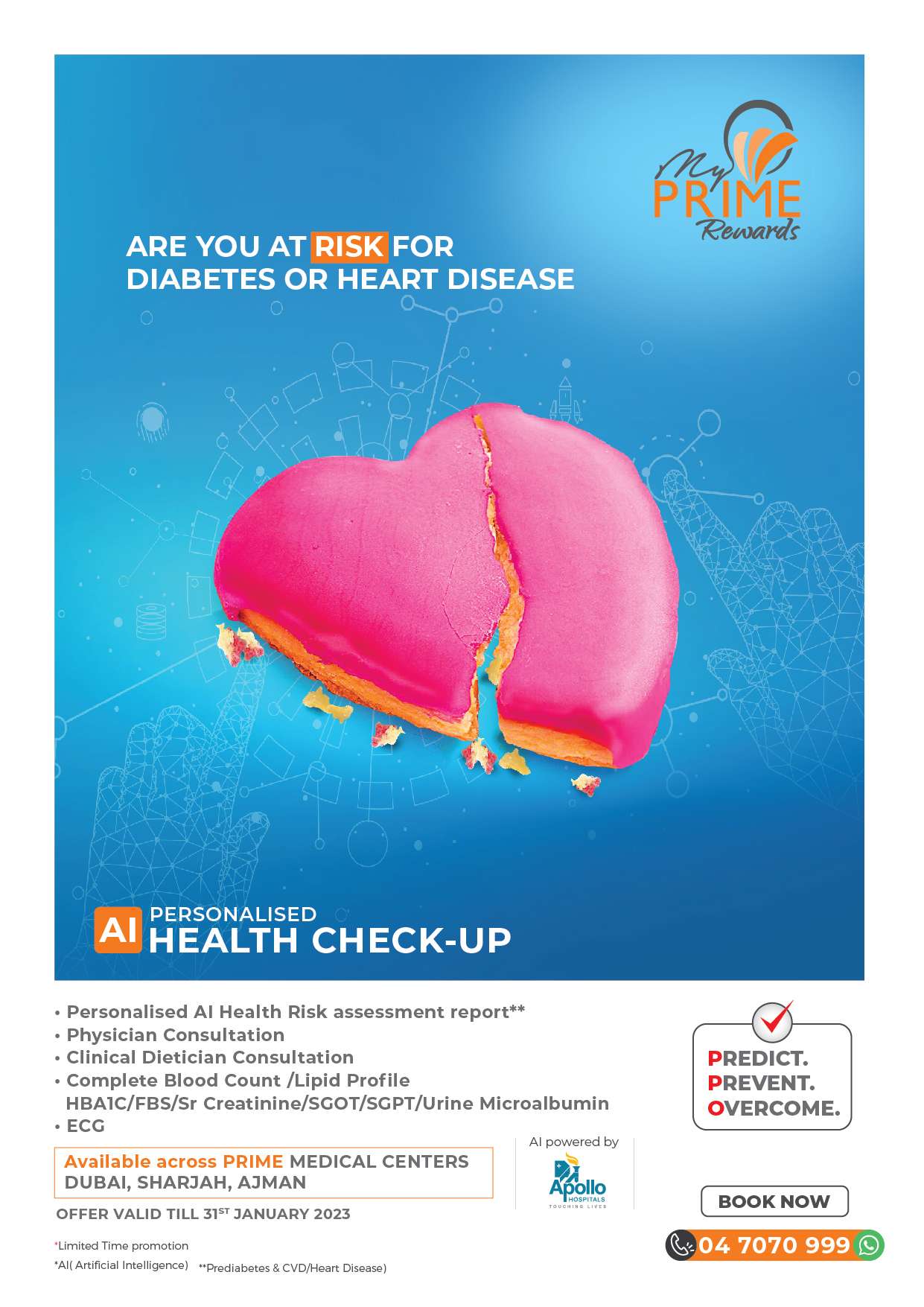 WHAT IS AI TEST?
AI*Tests can help identify people & understand who is at risk of developing diabetes or heart disease early, and thus prevent the onset of these conditions. It is based on their lifestyle factors, genetic profile, and other personal data such as family history and medical records. These data all contribute to predicting if a person is a mild-moderate or high risk of developing Diabetes & Heart diseases from months to years

If we can identify whether someone is at risk of developing diabetes or heart disease, we can intervene early on. When you prevent a complication from happening, it saves money and improves the quality of life for the patient.

AI has been successfully applied in healthcare to identify heart disease and diabetes. Artificial intelligence could have a huge impact on health care by predicting the likelihood of someone developing certain diseases before they develop symptoms.

For example, many people with pre-diabetes already know about their condition but may not take steps towards managing it until after symptoms appear (such as when blood glucose levels get too high). If these people were able to receive appropriate advice/treatment earlier (before symptoms appeared) then they would probably avoid complications such as blindness from retinopathy or amputation due to diabetic foot ulcers – both common complications among diabetics who wait too long for treatment – which might save them many years of suffering.

Similarly, it could also be very useful to predict the likelihood of someone having a heart attack before they experience symptoms. It would be helpful if we could use AI* to predict who is at risk of developing heart disease and then provide them with preventative treatment such as statins/ medication to lower cholesterol/ or simply dietary & lifestyle guidance & advice.

Diabetes is a chronic disease characterized by high blood sugar levels. It affects over 400 million people worldwide. In 2016, the estimated prevalence of diabetes was 9.4% and it was expected to increase by 2-3% per year until 2026. Heart disease is a leading cause of death in the world. It is the most common cause of death for both men and women globally. Heart diseases are also known as cardiovascular disease (CVD) or coronary heart disease (CHD).

In response to this growing need for the prevention of diseases, Prime Health in collaboration with Apollo Hospital launched its first AI* tool with an aim at preventing diabetes and heart disease through early detection. We call it the “AI* Test” because it uses artificial intelligence technology to help users make better lifestyle choices based on their own health status as well as other factors such as family history or the environment, they live in.

This highly individualized AI* - Artificial Intelligence-based Risk Score for diabetes and heart disease interpreted by the doctor is specially designed to help you understand what you are at risk for (PREDICT RISK, PREVENT premature health events, and OVERCOME chronic lifestyle diseases where possible).

EXCURSION OF THE TEST

IF YOU ARE LOOKING TO STAY HEALTHY, BOOK NOW FOR AN APPOINTMENT WITH THE DOCTOR.

Available across all PRIME medical centers. 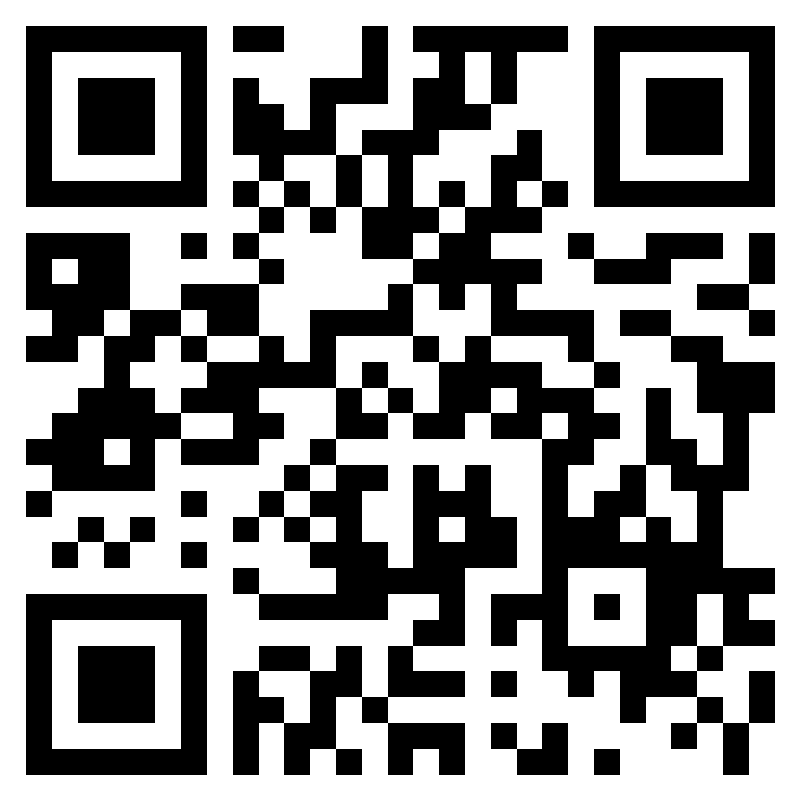