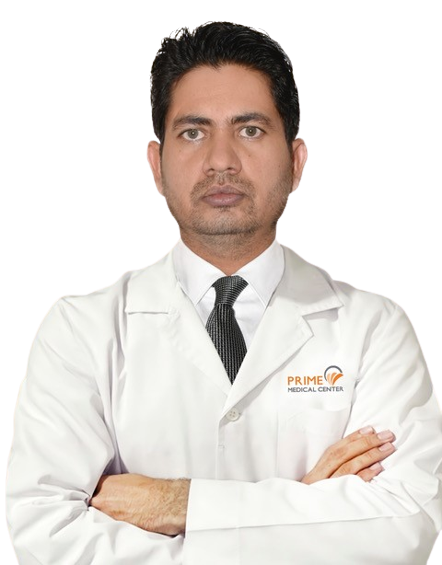 Dr. Irfan Rehman is an orthopedic specialist with around eight years of work experience in orthopedics and traumatology, special interest in knee and shoulder arthroscopy and nanoscopy. His fascination with science, especially biology and physics, led me to medical school at Aligarh Muslim University. His desire to further his understanding of human mechanics led me to opt for a Master's in Orthopaedic Surgery from the Regional Institute of Medical Sciences, Imphal, Manipur.

After completing his masters in May 2014, he worked as a senior resident in the government and the private sector in India for more than four years. While doing his senior residency, which provided a sturdy roof atop the foundation and framework already constructed during his previous medical school and college endeavors, Dr. Irfan cleared MRCS Part A from the Royal College of Surgeons, England. In addition, I published 16 papers in international peer-reviewed journals, including articles on shoulder and elbow dislocation, Potts spine, sclerosing osteomyelitis of Garre, tibial tuberosity fracture, os trigonum, and plantar fasciitis.

After that, He joined MOH Saudi Arabia as an orthopedic specialist and worked for three years at a tertiary care center. Apart from enhancing his knowledge and skill in various domains of orthopedic surgery like arthroscopy, arthroplasty, trauma, Spine, and Pediatric orthopedics, it instilled confidence in me to diagnose and treat various disorders and diseases of the musculoskeletal system independently from a medico-legal perspective.