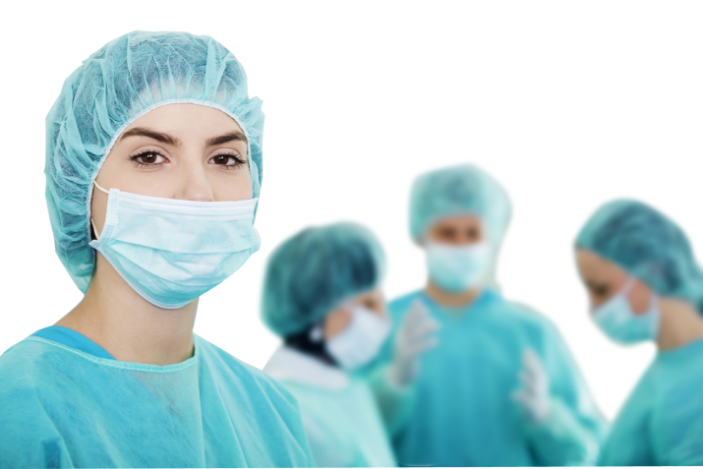 Only 15 instances of keyhole procedure carried out in medical history, says doctor who removed the swollen blood vessel

In what is being described as one of the 15 surgeries conducted globally, Dr. Wadah Shaker, General Surgeon at PRIME Hospital, Dubai, conducted a laparoscopy for the removal of a swollen umbilical vein.

The surgery conducted two months ago saved the life of the 30-year-old Russian, Ksenia Khorashaeva, who is a Dubai resident who had a risk of rupture of the vein.

If the timely medical intervention had not been carried out, it would have been fatal. Dr. Wadah said “An umbilical vein is the main conduit for blood supply between the mother and the foetus and carries blood through the naval to the foetus near the liver. It is a vein that is obliterated from the child’s body after birth. In her case, it turned into a congenital issue where the vein grew in a fibrous tissue.”

However, since there is published evidence of the condition being operated upon only 14 times in medical history in the last 100 years, the medical team could not surmise her condition. “A Magnetic Resonance Imaging (MRI) test showed acute abdominal distension with some sort of fluid-filled sac in her lower abdomen pressing on other organs and, considering her age, we thought it would most likely be an ovarian cyst,” said Dr. Wadah.

Dr. Wadah and his team conducted the keyhole surgery to excise the cyst and only then discovered that the condition was not an ovarian cyst but a congenital issue of a swollen umbilical vein. Khorasheva, who works for the aviation industry, is from the city of Ulyanovsk. She has recovered completely and resumed a regular routine. She told Gulf News: “Prior to the surgery, I was suffering from severe pain in the lower back and on some days could not sleep as my pain was acute. I had a bloated abdomen and could not do my regular physical exercise. My post-operative recovery was quite quick. I was discharged from the hospital within three days and, within three weeks, I started working out at the gym. I am delighted that I lost 2kg with the disappearance of the swollen cyst. I am able to attend to the needs of my seven-year-old child and have resumed working as well.”

Dr. Wadah added that he planned to publish details of this surgery in a reputed international medical journal but did not disclose its name.